The Kindle Development Kit will include sample code, documentation, and a Kindle Simulator to helps apps developers build and test their content by simulating the 6-inch Kindle and 9.7-inch Kindle DX on Mac, PC, and Linux. 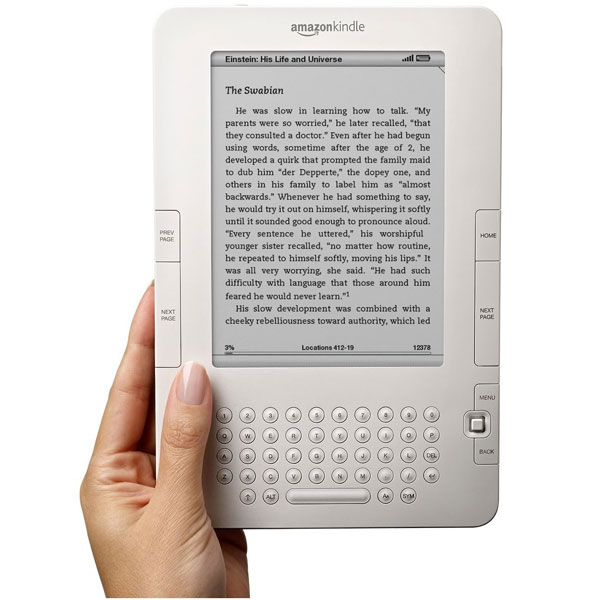 As the leading worldwide publisher of mobile games, EA Mobile has had the privilege of collaborating with many dynamic and innovative companies in bringing exciting gaming experiences to new platforms, says Adam Sussman Vice President of EA Mobile.

Handmark and Sonic Boom are already building apps for the Kindle which include word games and puzzles.