Amazon has announced that their new tech focused comedy, ‘Betas’ will launch on Amazon Prime in the UK this Friday the 14th of March.

This new comedy which is exclusive to Amazon Prime will be available in full High Definition from tomorrow in the UK. 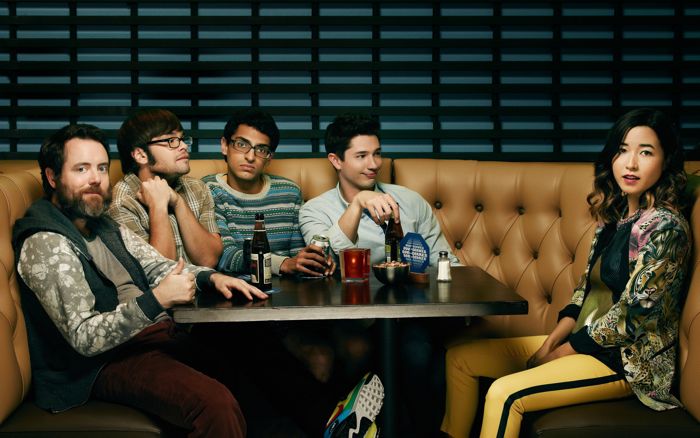 “Betas was an incredibly popular pilot when it was released in the UK last April and the show has already gone on to be a huge hit in the US. It’s punchy, funny and captures the fast-moving world of tech-startups in a comical and entertaining way” said Helen Cowley, Head of Programming at Amazon Instant Video, UK. “The humour is very similar to The Inbetweeners and Big Bang Theory… but at the same time in a class of its own. Fans of great comedy should definitely take a look. We think they’ll love it.”

Starring Golden Globe-nominee Ed Begley Jr (Arrested Development, St. Elsewhere), Joe Dinicol, Karan Soni, Jon Daly and Charlie Saxton, the series follows four wanna-be entrepreneurs in the land of Silicon Valley start-ups as they develop their new dating and social app “BRB”, whilst desperately trying to win over investors and spread the word about the app they think will change the face of social media.

Amazon will launch all 11 episodes of ‘Betas’ will be available to stream if you are an Amazon Prime subscriber in the UK, you can find out more details over at Amazon.