Amazon have just announced that their new Android update to their Kindle App has been tailored for tablets, including tablets running Android Honeycomb, including the Motorola Xoom.

The latest version of Kindle for Android includes a newly designed  shopping user interface which is tailored for tablets, a new layout for newspapers and magazines, created especially for the unique interface of Honeycomb, and dozens of other new enhancements that take advantage of the larger screens. 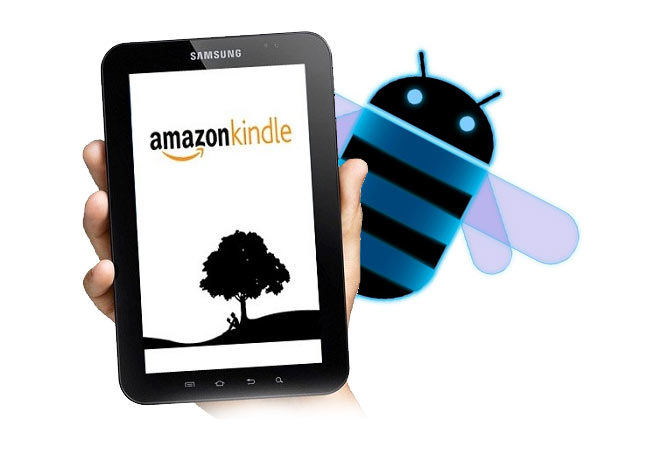 “We’ve taken all the features customers love about Kindle for Android, and created a beautiful new user interface and a seamless shopping experience tailored to the look and feel of Honeycomb tablets,”

Like all Kindle apps, Kindle for Android includes Amazon’s Whispersync technology, which saves and synchronises the users books and bookmarks across all their owned devices.

Whispersync technology currently supports : Kindle, iPad, iPod touch, iPhone, Mac, PC, BlackBerry, Windows Phone and Android-based phones and tablets. Take a look and our article on Android vs iPhone to see which smartphone and mobile platform is best for you.