Amazon has plans to offer a pre-paid mobile service in Japan, the company has teamed up with Japan’s NTT Docomo and will be offering a pre-paid SIM card for 1980 Yen which works out at about $25.

The pre-paid SIM cards from Amazon will be compatible with NTT Docomo’s LTE network, and will offer users a cheaper option than some of the existing smartphone contracts in Japan which normally cost users between $60 and $75 per month. 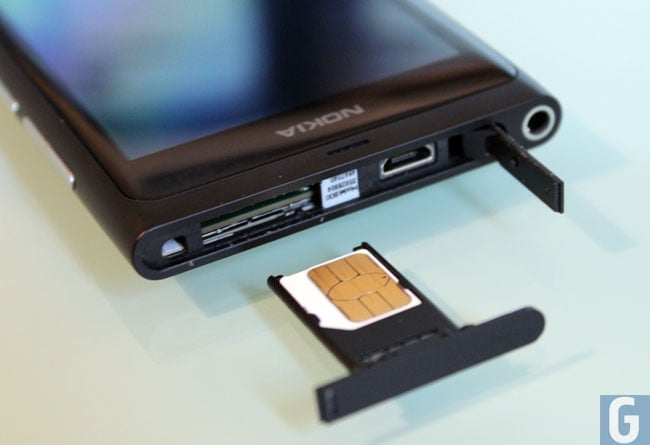 Amazon will also be offering its range of Kindle e-readers through NTT Docomo in Japan this summer, there are n0 details as yet on when this new pre-paid mobile service from Amazon will be available, although it is expected to be announced within the next few days.