The news comes from an FT report, who have said that there will be three Amazon Smartphone models, and all three devices will be made by HTC, with one of the devices close to being finished. 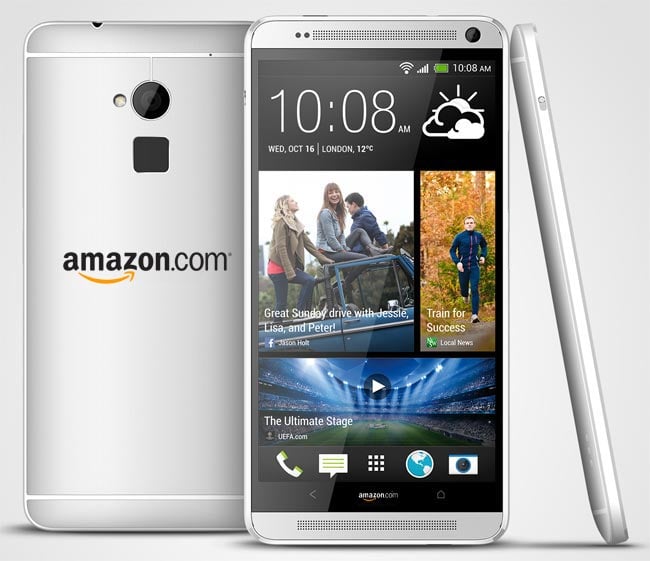 Amazon are expected to release their new Amazon Smartphone in 2014, there were previous rumors that the company would offer the device for free, but Amazon rejected these rumors and also said that they have no plans to release a smartphone this year.

The Kindle Fire range of tablets from Amazon have sold very well, and an Amazon Smartphone could also end up being a very popular device.

HTC has struggled over the last twelve months, and sales of its smartphones, like the HTC One,  have not been enough to make the company a profit.

An Amazon smartphone, produced by HTC could be a lifeline for HTC, and if the device sells well, it could help HTC increase its sales significantly and also its profits.

It will be interesting to see what Amazon’s first smartphone is like, with a possible three new models on the way, we suspect they will offer a high end model, a mid range model, and a budget friendly model.