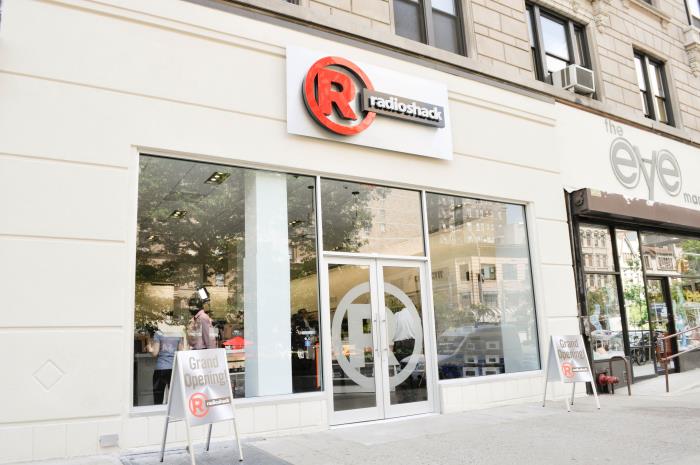 Amazon is reportedly in talks to buy some of RadioShack stores to boost its brick-and-mortar store operations after it files for bankruptcy, according to a new report from Bloomberg citing “two people with knowledge of the matter said.”

The retailer has seen plummeting sales over the past few years, and previous reports suggest the retailer will reportedly sell some of its stores to Sprint.

The acquisition will indeed be useful for Amazon as the company has a number of in-house products which it can showcase in its brick-and-mortar stores. It’s not just the Kindle Fire tablets, Amazon now has a wide range of products to offer such as the Fire phone, Fire TV stick and Echo speakers.

Radioshack has over 4,000 locations in the U.S. and is expected to sell a portion of it, while the rest of the stores will be closed. The report says Sprint is reportedly looking to purchase anywhere between 1,300 to 2,000 stores from the retailer, says “some of the people.” The report didn’t reveal how many stores Amazon is planning to purchase.

There’s no word from RadioShack or Amazon about any such report. We’ll update you if we hear anything.