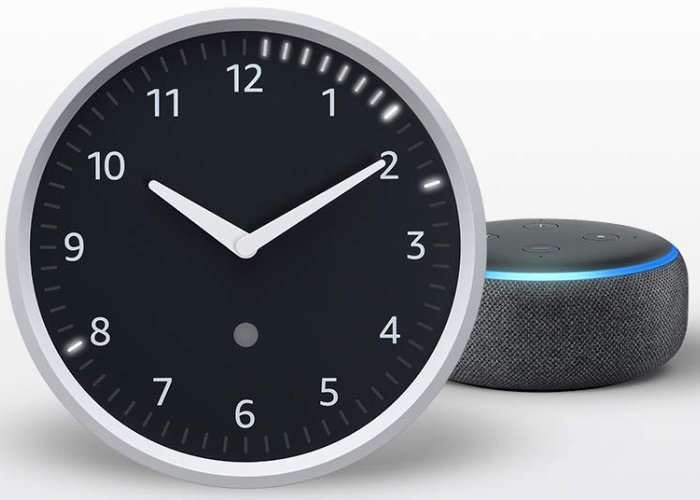 The Amazon Echo Wall Clock went on sale at the end of last year, the device was available for $30 and now Amazon has put sales of the device on hold.

According to a recent report from TechCrunch and The Verge, Amazon has stopped selling the device due to connectivity issues, the company gave a statement which you can see below.

“We’re aware that a small number of customers have had issues with connectivity. We’re working hard to address this and plan to make Echo Wall Clock available again in the coming weeks,”

Lets hope that Amazon gets the issue sorted out and the device can be launched again, it is not clear as yet on what the company is doing for people who have purchased the device already, as soon as we get some more details, we will let you guys know.