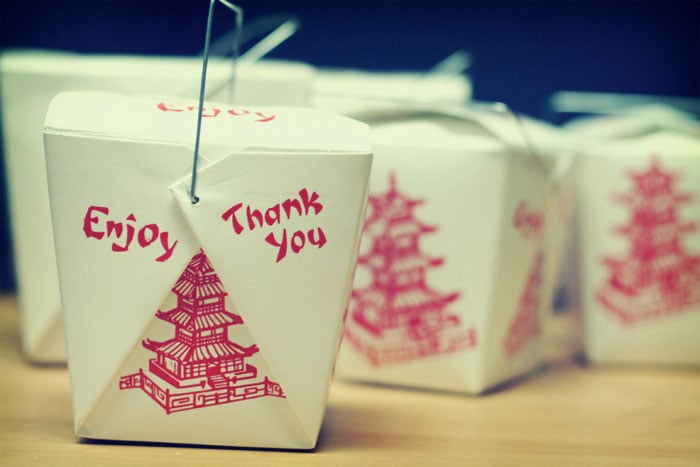 We’ve all been hungry at some point, craving some food and too lazy to get in the car and go get it. If you live in Seattle, Washington you will soon have a new option to get the food you crave delivered right to your door, even if the place doesn’t offer delivery. Amazon is readying a food delivery service as part of Amazon Local.

Amazon plans to compete against GrubHub, Seamless, and DeliveryHero. Food delivery was reportedly quietly turned on in Seattle via the app last night, but later taken down. There is no indication of why the service launched and was then taken down, but it is expected to be activated again soon. One person familiar with Amazon’s plans said, “[expect a] VERY gradual expansion unless things go gangbuster.”