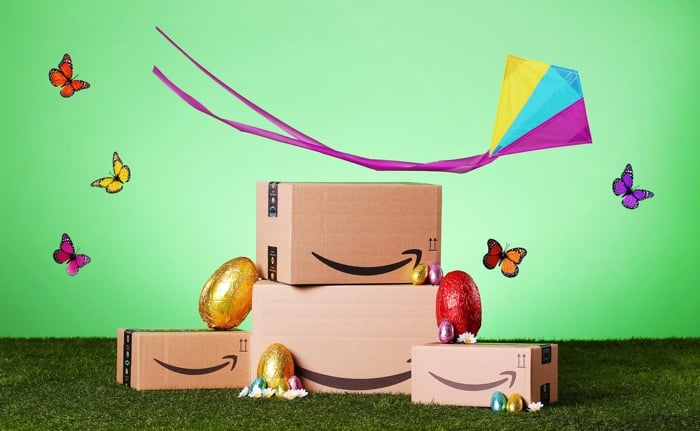 Amazon has announced that it is launching a Spring Sale in the UK and the company is offering discount on a number of devices including its Fire TV Stick, Fire tablets, Kindle devices and more.

The Amazon Spring Sale will take place between the 8th and 15th of April and you can see some of the deals they are offering below.

There will be a range of ‘Deals of the Day’ available in several must-have categories every day throughout the period as well as thousands of ‘Lightning Deals’ – products available at a discount, in limited quantities, for a short period of time – introduced throughout the sale.  New deals will become available as often as every five minutes.

Here are some of the deals:

You can find out more information about the various deals in the Spring Sale over at Amazon at the link below.