Apple will be removing Google Maps from its tablets and smartphones when it releases iOS 6, and now it would appear that Amazon has similar ambitions for its Kindle Fire tablets. 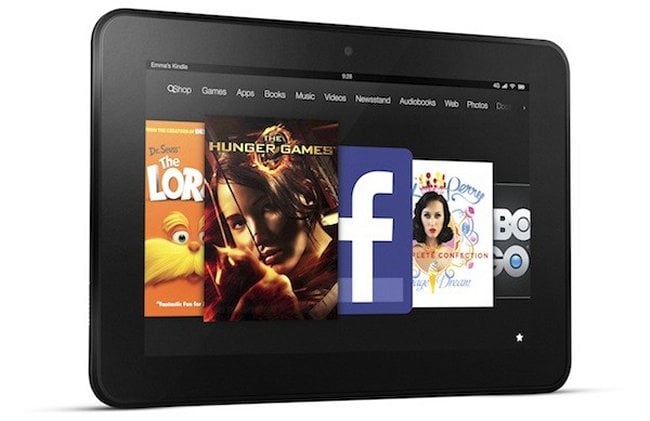 The Amazon Maps API will offer support for custom maps overlays, customized pins and markets for business as well as landmarks and more, plus it features.

According to Amazon, the Amazon Maps API will offer and ‘easy transition’ for developers who are currently using Google Maps, it will be interesting to see how many developers decide to use the new API over Google’s own maps.