Amazon’s first tablet will go on sale next month, and recent reports have suggested that Amazon’s have been selling around 50,000 of the tablet per day to pre-order customers, which could mean that Amazon would end up selling around 5 million Kindle Fire tablets by the end of the year.

We recently heard from Google’s Andy Rubin, that there were around 6 million Android tablets out there, this includes all manufacturers, with tablets running both Android Honeycomb and also Android Gingerbread. 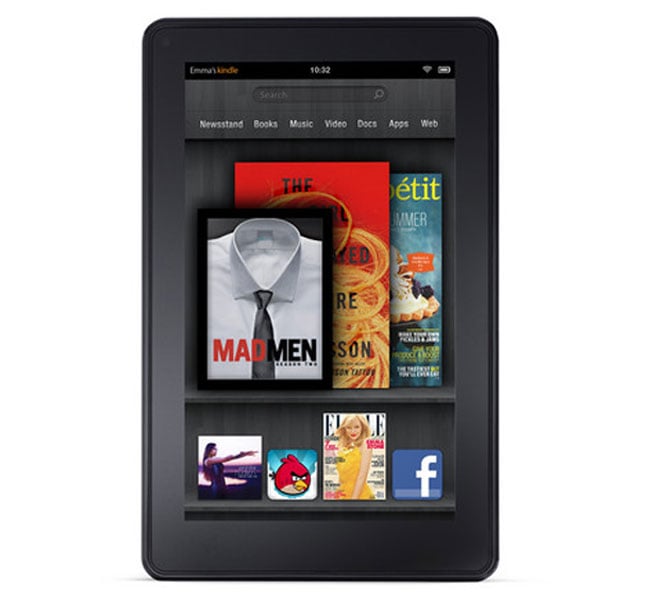 It will be interesting to see how many Kindle Fire tablets Amazon sells before the end of the year, and with the $199 price tag, we suspect it will end up being very popular.