If you today we covered the new display technology Apple has used in its new iPad Air tablets which has made it possible for a full to reduce both the weight and volume of a new tablet by around 25 percent. Apple now uses indium gallium zinc oxide (IGZO) semiconductor materials and has moved away from amorphous silicon (a-Si) compounds used in previous Apple iPads tablets.

However changing the technology of their Apple iPad display has also reduced the quality of the display’s image, according to recent testing carried out on the iPad Air tablet and its competitors by DisplayMate Technologies. 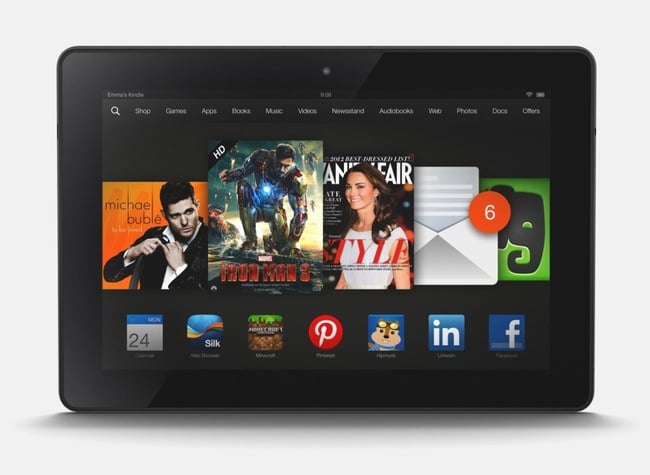 Previously Apple’s iPad range of tablets performed the best in its market, but this week it has been revealed that Apple has now been pushed down to second place by Amazons Kindle Fire HDX tablet.

DisplayMate Technologies tested the Kindle Fire HDX 8.9, the iPad Air, and Google’s Nexus 10, the Fire 8.9 and posted their results earlier this week. Explaining :

“The emphasis for the iPad Air is in reduced size, thickness, and weight. The most important under the hood display improvement is the switch from a-Si amorphous Silicon LCDs up to a much higher performance IGZO LCD backplane, which was discussed in our iPad 3 Display Shoot-Out article last year. The switch to IGZO produces an impressive 57 percent improvement in display power efficiency from previous Retina Display iPads – so the iPad Air doesn’t get uncomfortably warm like the earlier iPads.

Most impressive of all is the Kindle Fire HDX 8.9, which has leapfrogged into the best performing Tablet display that we have ever tested, significantly out-performing the iPad Air in Brightness, Screen Reflectance, and high ambient light contrast, plus a first place finish in the very challenging category of Absolute Color Accuracy.”

For more information on testing carried out on the current tablets available to purchase and details on each test carried out gently over to the DisplayMate Technologies website for full details and a rundown of the results. 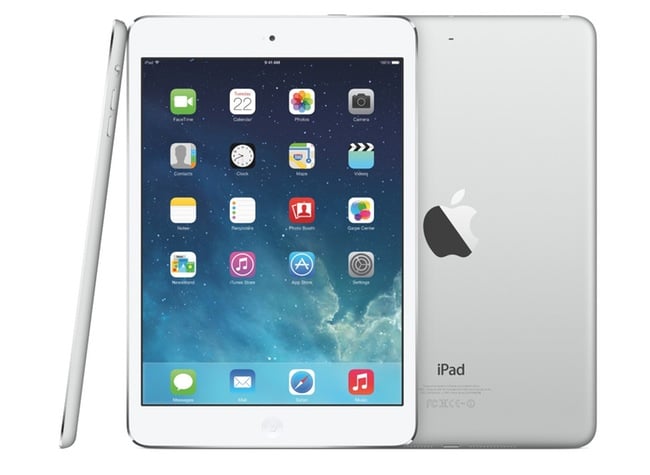