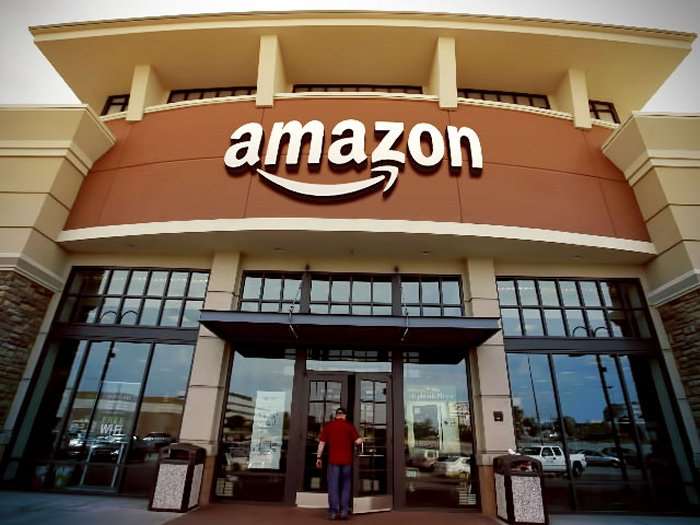 Amazon has announced that it is looking to build a second headquarters in the US. The shopping giant has revealed that it plans to spend $5 billion on its second HQ which the company calls HQ2. Amazon’s existing headquarters is located in Seattle.

The company has said that it expects to generate as many as 50,000 jobs with its second US headquarters.

Amazon today announced plans to open Amazon HQ2, a second company headquarters in North America. Amazon expects to invest over $5 billion in construction and grow this second headquarters to include as many as 50,000 high-paying jobs. In addition to Amazon’s direct hiring and investment, construction and ongoing operation of Amazon HQ2 is expected to create tens of thousands of additional jobs and tens of billions of dollars in additional investment in the surrounding community.

We expect HQ2 to be a full equal to our Seattle headquarters,” said Jeff Bezos, Amazon founder and CEO. “Amazon HQ2 will bring billions of dollars in up-front and ongoing investments, and tens of thousands of high-paying jobs. We’re excited to find a second home.”

You can find out more details about Amazon’s plans for the second headquarters in the US over at Amazon at the link below.