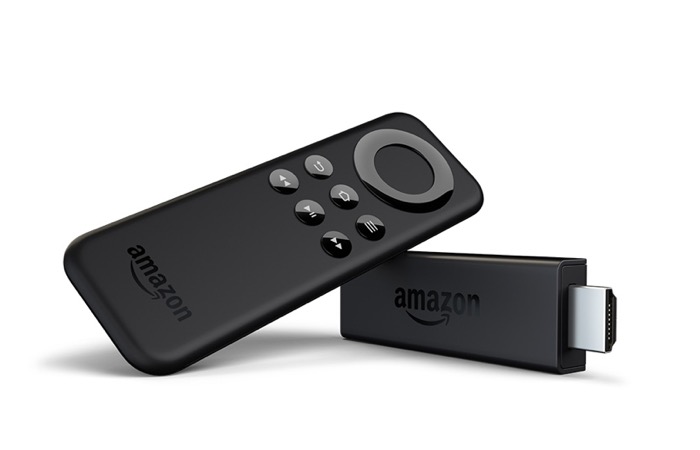 Amazon has launched a new version of their streaming stick, the Amazon Fire TV Stick Basic Edition. The new basic edition of the Fire TV Stick does not come with Amazon’s Alexa built in. amazon is launching the device in more than 100 countries.

The Fire TV Stick Basic Edition will cost $50 when it launches and it is coming to Canada, France, Italy, Spain first and will land in more than 10 different countries.

“Last year, we made Amazon Prime Video available to customers globally, and today, we’re building on that momentum as we introduce Fire TV Stick Basic Edition to new customers around the world,” said Marc Whitten, Vice President, Amazon Fire TV. “This makes streaming content from apps like Prime Video fast and easy and we can’t wait to hear what customers think.”

The Fire TV Stick Basic Edition provides customers with access to popular content from multiple providers, including Amazon Prime Video. Prime Video members will get unlimited access to critically acclaimed shows like The Tick, American Gods, and The Man in the High Castle as well as The Grand Tour Season 2, premiering December 8, and Tom Clancy’s Jack Ryan, starring John Krasinski, coming in 2018.

You can find out more details about the Amazon Fire TV Stick Basic Edition over at Amazon at the link below.