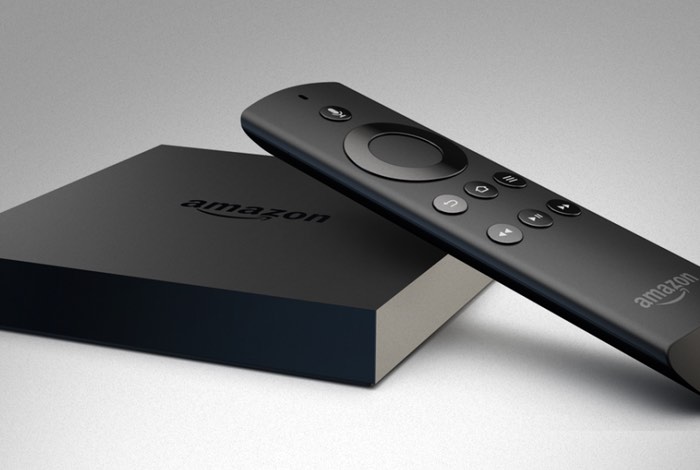 Those interested in routing Amazon’s second-generation Amazon Fire TV set-top box which is equipped with a 64-bit quad-core processor, supported by 2 GB of RAM with 8 GB of internal storage.

Will be interested to learn that ‘zeroepoch’ a member of the XDA Developers forum has now successfully rooted the latest Amazon Fire TV by connecting to a computer and running a series of commands.
Once rooted users will then be able to install and run software and applications that require root access and will not have to worry about updates correcting the routing process as the fire TV will no longer be able to install automatic updates.

For full details on how to route your Amazon fire TV set-top box jump over to the XDA Developers forum via the link below for more details. Currently member zeroepoch has has published basic steps for carrying out the route but more detailed instructions are expected to be added very soon.

For more details in the meantime jump over to the websites via the links below.