The new regions where the amazon app store will be available includes Australia, Brazil, Canada, Mexico, India, South Africa, and South Korea, and these countries will get the app store in the coming months. 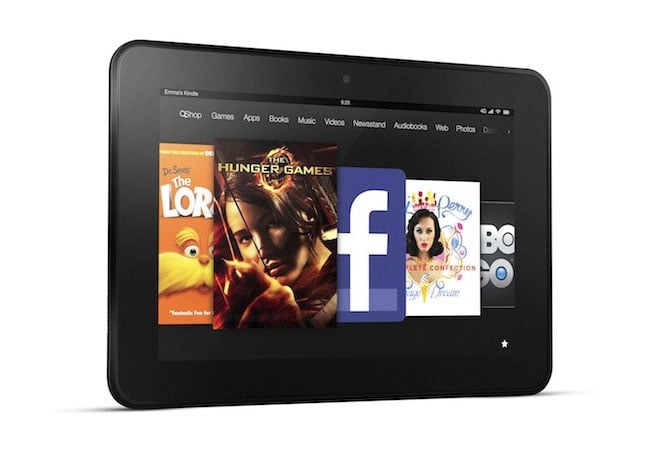 Amazon is obviously looking to compete more with Google Play Store and Apple’s iTunes app store with the expansion of the Amazon app store in these new countries.