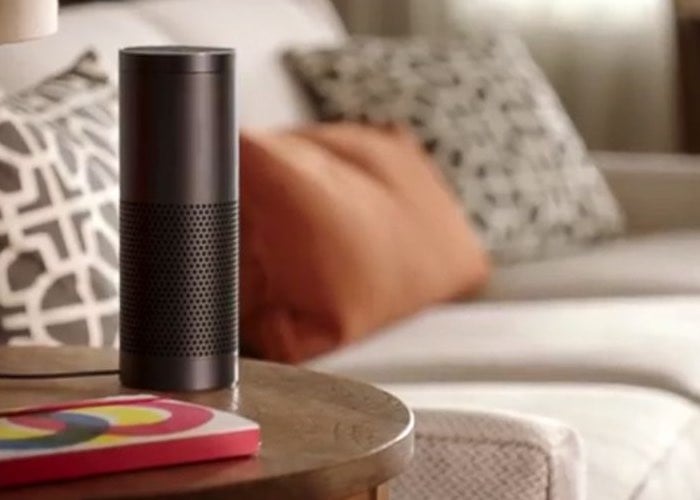 As expected and promised by Amazon the company has been rolling out new updates to its Amazon Echo desktop personal assistant device.

This week adding support for Levitron, Lightify and Cree smarthome products as well as a number of new third-party Echo applications.

The new applications are now available under Alexa’s “Skills” and take the form of Skills Math Puzzles, Crystal Ball and StubHub, that allows the device to tell you about activities that may be taking place in your vicinity.

The new Leviton and Lightify products require a Wink hub to be able to connect to the Amazon Echo and Cree informed th ZDNet website that its connected bulbs are officially Wink-certified to function with the Amazon Echo. Although this has not as yet been officially announced by Amazon as yet. Amazon explain more :

Want Amazon Echo to tell you about upcoming concerts in your city or play math games? You can now turn on skills, which are voice-driven capabilities created by developers that expand Alexa’s capabilities. To use an Alexa skill, you simply need to enable it in the Amazon Echo App, and then you’re ready to try it out.

To get started, open the Amazon Echo App, and then select Skills. Find the skill you’re interested in, and then select Enable. After you turn on the skill, say the example phrases in the app to Alexa to use the skill. You can also see more details about the skill in the app. To learn more, go to Turn On Alexa Skills.

Jump over to the official Amazon website to find out more about the new supported hardware and third-party applications.