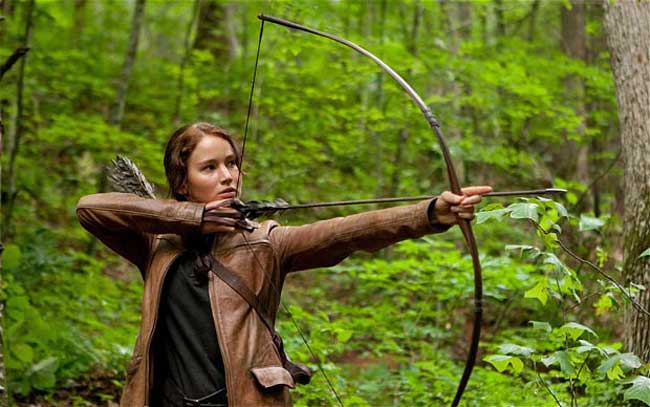 “Since debuting in 2008, Katniss Everdeen and the Hunger Games have taken the world by storm, much as Harry Potter did a decade before,” said Sara Nelson, Editorial Director of Books and Kindle, Amazon.com. “Interestingly, this series is only three books versus Harry Potter’s seven, and to achieve this result in just four years is a great testament to both the popularity of the work and, we think, the growth in reading digitally during that time. Customers love these books and all three titles are consistently on our Top 10 lists in both print and Kindle formats, and ‘The Hunger Games’ is also the most-borrowed book in the Kindle Owners’ Lending Library.”