Which is a key endorsement for Amazons Cloud services and their security and is more advanced than the one originally held. The new accreditation is the fifth Amazon has obtained for its web services featuring the Elastic Compute Cloud infrastructure-as-a-service platform. 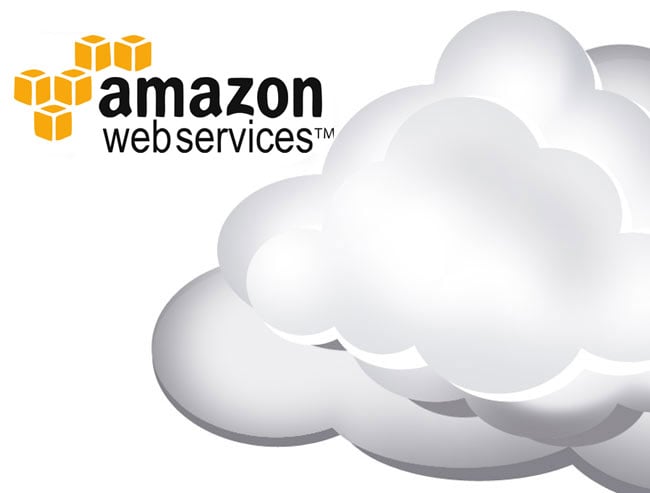 “We announced the Moderate certification level today, but previously, AWS was certified at the FISMA Low level,” – “Additionally, AWS had provided the controls to allow government agencies to build and certify their own FISMA Moderate applications on AWS infrastructure. Now the AWS security and compliance framework covers FISMA Low and Moderate, and government agencies can now easily procure cloud computing services from AWS at the FISMA Moderate level using the GSA IaaS BPA (blanket purchase agreements).

Other cloud operators such as Google and Microsoft also have FISMA certification for their cloud infrastructures.