Some of our readers will remember Evi, a voice app for the iPhone which was similar to Apple’s Siri, it looks like Amazon has acquired Evi in a deal worth $26 million US dollars.

When Evi launched on the iPhone, Apple threatened to remove the app because of its similarities to Siri, Apple then changed their mind and the app is still available in the app store today. 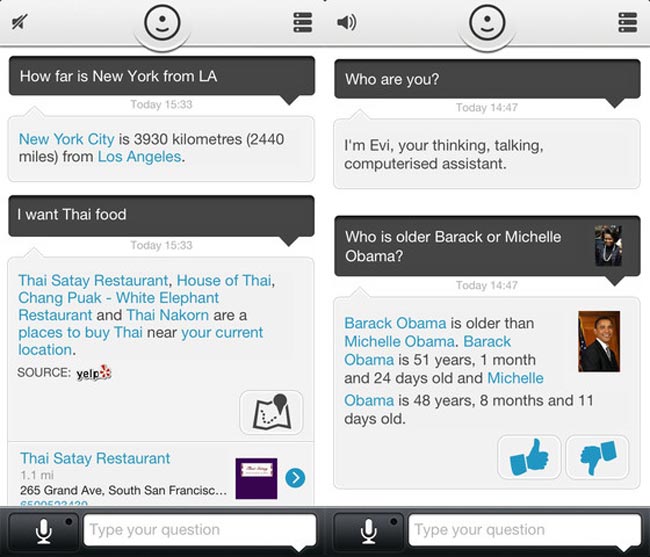 There are no details on exactly what Amazon plan to do with Evi, and they have yet to confirm the purchase of the company, but with all the rumors surrounding an Amazon smartphone, we suspect the app could be used for Amazon’s first smartphone.