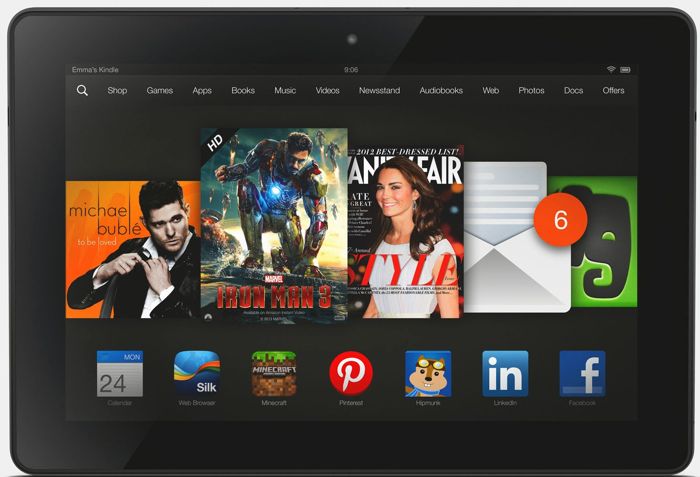 Amazon has announced that it now has more than 240,000 apps available to download in Amazon Appstore, over the last year the company has tripled the number of apps and games available in its app store.

Amazon are holding a press event later this week, the company is expected to launch the first Amazon smartphone, so it obviously wants everyone to know that there are lots of apps available for its devices ahead of their smartphone launch.

The company has said that developers who are making apps for the Amazon Appstore are making at least, if not more money than other platforms.

We should have full details on the new Amazon Smartphone later in the week, Amazon are holding their press conference this Wednesday the 18th of June.