Amazon has announced that all seven of JK Rowling’s Harry Potter books are coming to their Kindle Owners Lending Library, the books will be available in multiple languages from the 19th of June.

They will be available in English, French, Italian, German and Spanish to the Kindle Owners Lending Library, which Amazon says now has over 145,000 books. 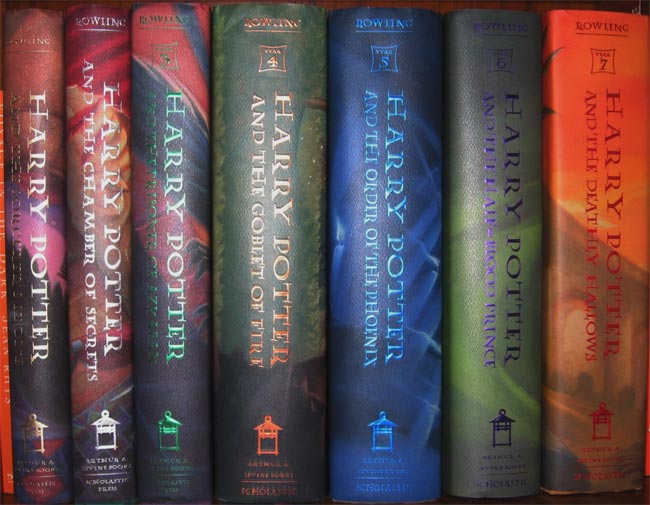 “We’re absolutely delighted to have reached this agreement with Pottermore. This is the kind of significant investment in the Kindle ecosystem that we’ll continue to make on behalf of Kindle owners,” said Jeff Bezos, founder and CEO of Amazon.com. “Over a year, borrowing the Harry Potter books, plus a handful of additional titles, can alone be worth more than the $79 cost of Prime or a Kindle. The Kindle Owners’ Lending Library also has an innovative feature that’s of great benefit for popular titles like Harry Potter – unlimited supply of each title – you never get put on a waiting list.”

You can find out more information about the Harry Pottery books and the Kindle Lending Library over at Amazon.