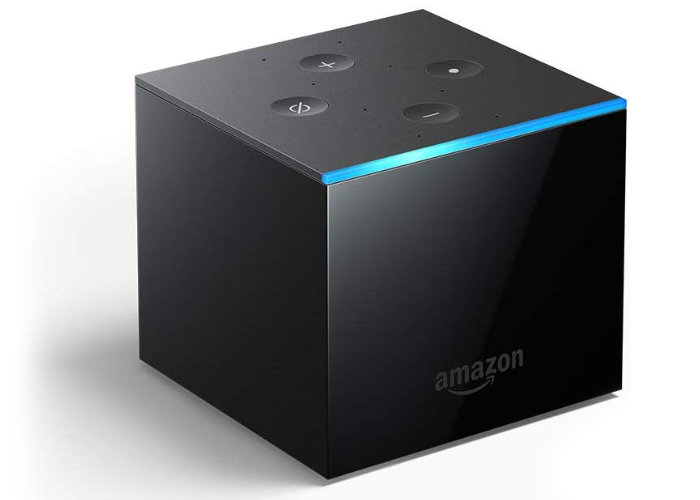 Amazon has announced that it is expanding its Alexa Routines to their Fire TV in the UK, this will be available from today.

You will be able to use Alexa Routines to control your Fire TV, for example turning the device on and off and more.

Amazon is expanding Alexa Routines by making it available with Fire TV in the UK from today. Using the Alexa app, customers can set up Routines selecting actions such as powering their Fire TV on or off, opening a specific app, playing, pausing or resuming specific content as well as actions on other Alexa-enabled and smart home devices.

For example, you can create an Alexa Routine so when someone says, “Alexa, it’s movie night,” a series of actions will take place such as, turning on Fire TV, dimming smart lights and boiling the kettle for a cup of tea.

You can find out more details about Alexa Routines with Amazon Fire TV devices over at Amazon at the link below.