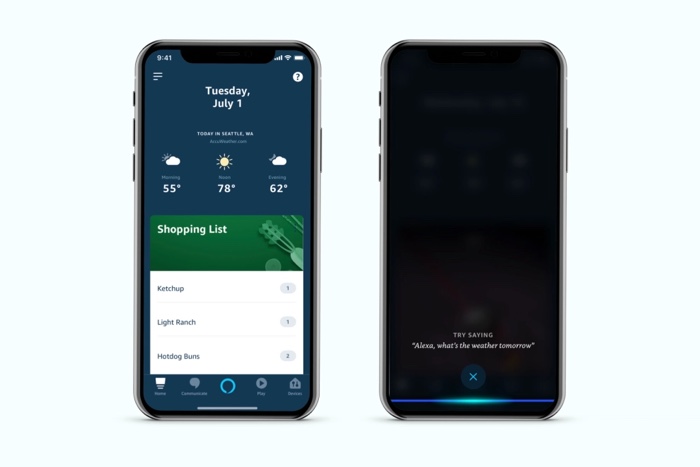 Amazon has announced that it is making some changes to its Amazon Alexa app on iOS and Android, the app is getting a new hands free mode.

At the moment you have to press the Alexa button on the app and then give it a voice command, you will now be able to just use a voice command to control the app.

The Amazon Alexa app will work just like Siri on your iPhone or Google Assistant on your Android device, without the need for you pressing anything on the screen.

You will be able to use the app to perform all of the normal tasks you would with Alexa just by using voice commands. This is being added in the latest software update and when you update you will be asked by amazon if you would like to turn the feature on.