As well as announcing the launch of their new Amazon Coins Virtual Currency, Amazon have this week also announced the acquisition of Liquavista from Samsung.

Liquavista designs and constructs low-power, sunlight viewable displays with uses a technology called electrowetting, in a similar way to how e-Ink displays can be viewed outdoors and in direct sunlight. 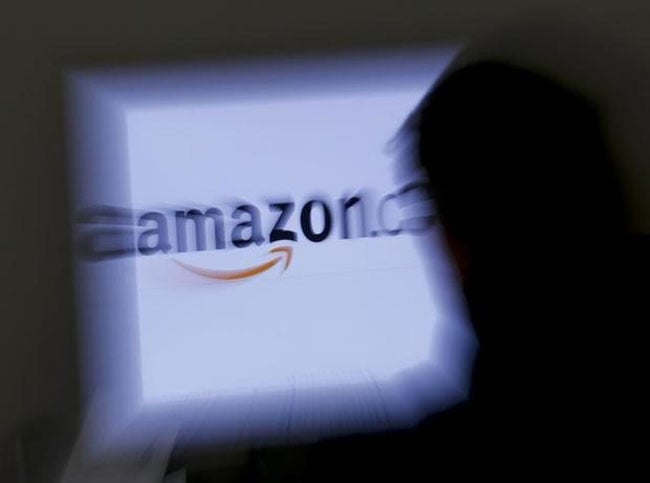 The purchase price for Amazon acquiring Liquavista was not disclosed, but Bloomberg News reported earlier this year that Samsung was seeking less than $100 million for the business. In early 2011 Samsung bought the Netherlands-based company for an undisclosed sum.

The technology used by Liquavista can be implemented into mobile gadgets such as e-readers, smart phones, GPS devices, portable media players and cameras. It will be interesting to see what plans Amazon has for the technology in the near future.