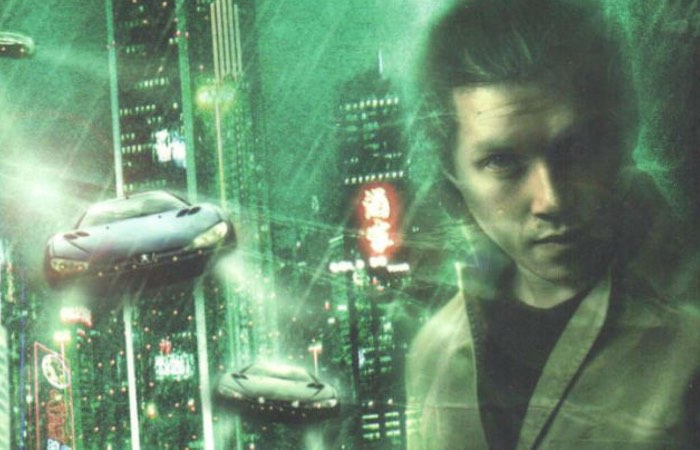 A new Netflix series has been announced this week that will take the cyberpunk detective novel Altered Carbon to TV screens around the world which has been written and executive produced by Logoeta Kalogridis who has also worked on movies such as Avatar, Shutter Island and Terminator Genesis to name a few.

The new series will take the form of 10 episodes and is based on Richard Morgan’s award-winning 2002 cyberpunk science fiction book Altered Carbon.

Altered Carbon is set in the 25th century when the human mind has been digitized and the soul itself is transferable from one body to the next. Takeshi Kovacs, a former elite interstellar warrior known as an Envoy who has been imprisoned for 500 years, is downloaded into a future he’d tried to stop. If he can solve a single murder in a world where technology has made death nearly obsolete, he’ll get a chance at a new life on Earth.

Writer and producer Laeta Kalogridis bought the rights to the Altered Carbon book and its sequels a few years ago and explained at the time :

Altered Carbon is one of the most seminal pieces of post-cyberpunk hard science fiction out there. A dark, complex noir story that challenges our ideas of what it means to be human when all information becomes encodable, including the human mind.

As soon as more details are made available about the new Altered Carbon Netflix series we will keep you updated as always.