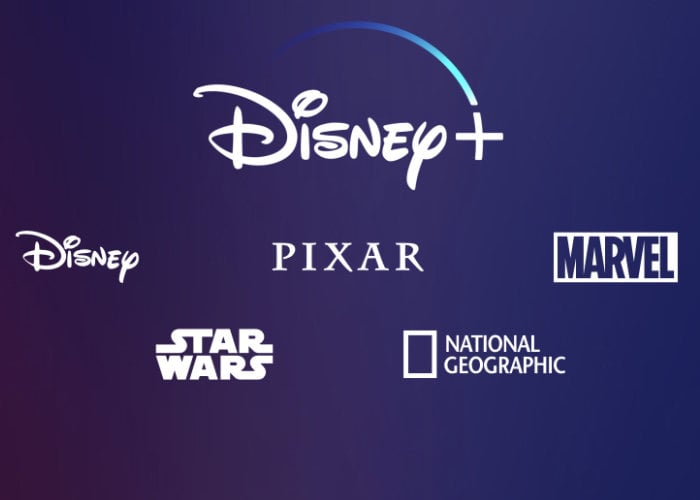 Disney has published a massive 3hr+ teaser trailer for their upcoming and highly anticipated Disney+ streaming service which will be launching in the US on November 12th, 2019. The trailer Embedded below is 3hrs 18 minutes in length and features “basically everything” that will be available from the new streaming service from Snow White and the Seven Dwarfs to The Mandalorian.

If you’re not familiar with the upcoming Mandalorian TV series that will be exclusively streaming on Disney+, it takes place in the Star Wars universe five years after the events of Return of the Jedi and follows a Mandalorian bounty hunter beyond the reaches of the New Republic. Jon Favreau serves as creator, head writer, showrunner, and co-executive producer, alongside Dave Filoni, Kathleen Kennedy, and Colin Wilson. The show is set to star Pedro Pascal, Gina Carano, Nick Nolte, Giancarlo Esposito, Emily Swallow, Carl Weathers, Bill Burr, Omid Abtahi, Taika Waititi, and Werner Herzog. There will be eight episodes in the first season.

For more details on the new Disney+ streaming service and to register your details ahead of its launch next month jump over to the official Disney website by following the link below. The Disney+ service will include content from Disney’s main entertainment studios, including Walt Disney Pictures, Walt Disney Animation Studios, Pixar, Marvel Studios, Lucasfilm, National Geographic, and select films from 20th Century Fox, Touchstone Pictures, Fox Searchlight Pictures, and Hollywood Pictures.