BioShock 2 has been pushed from its top spot in only two weeks thanks to SEGA’s Aliens vs Predator. Which is reportedly storming the gaming charts in all formats. 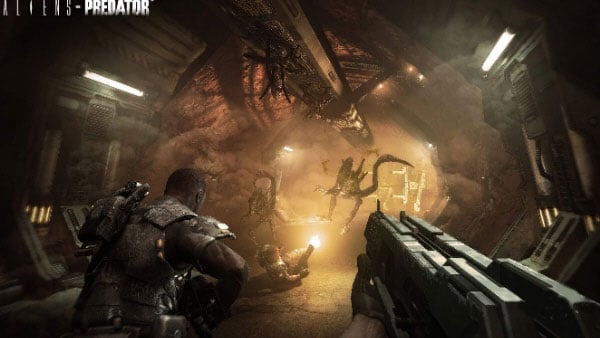 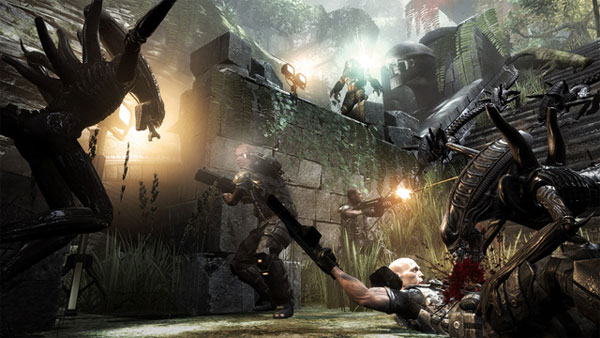 Aliens vs Predator has also taken another crown from BioShock 2:  the fastest-selling title of 2010 so far.

ELSPA GfK-ChartTrack All Formats Top 10 in full for the week ending February 20th.