If like me you enjoy the Aliens series of films and games, a new trailer has been released today for the highly anticipated game currently under development, Aliens: Colonial Marines.

The new trailer provides a 2 minute teaser into what you can expect from the Colonial Marines game when released in 2012. Aliens: Colonial Marines has been designed to recreate the look and feel of the Aliens film from 1986 down to the last detail. Watch the debut trailer after the jump. Enjoy! 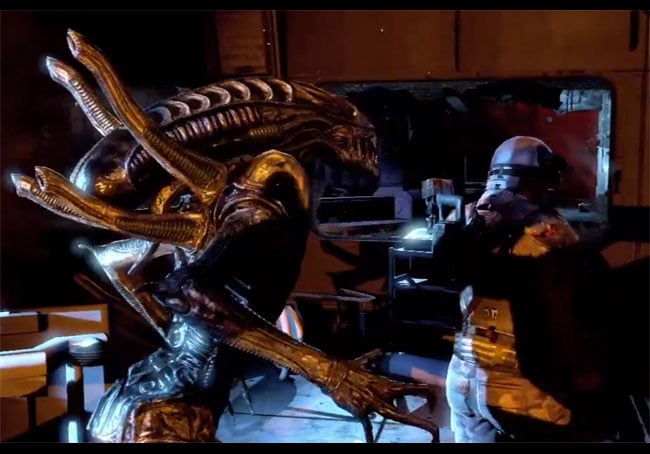 Aliens: Colonial Marines is currently being development by Gearbox Software and will be launched on the  Wii U, PC, Nintendo DS, PlayStation 3, and Xbox 360 in the spring of 2012.