Fans of the Aliens and Predators franchise equipped with mobile devices, might be pleased to learn that the new Alien vs Predator Evolution is now available for iOS devices and in the Google Play Store for $5.

Alien vs Predator Evolution allows you to either play as an Alien or Predator, and includes gamepad support making it a little easier to control rather than using touchscreen buttons. Watch the video after the jump to see it in action. 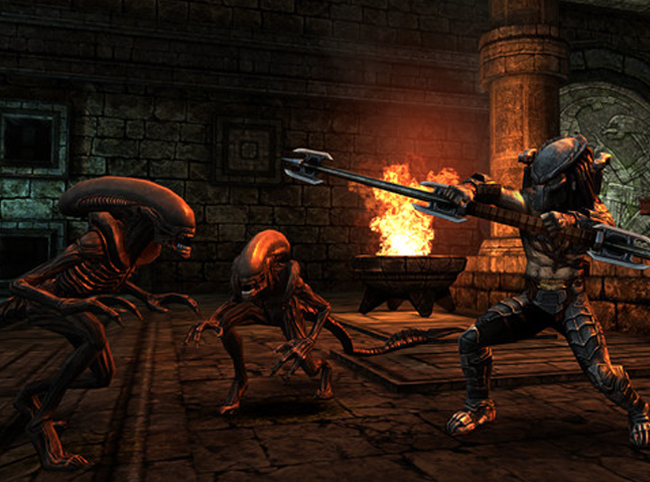