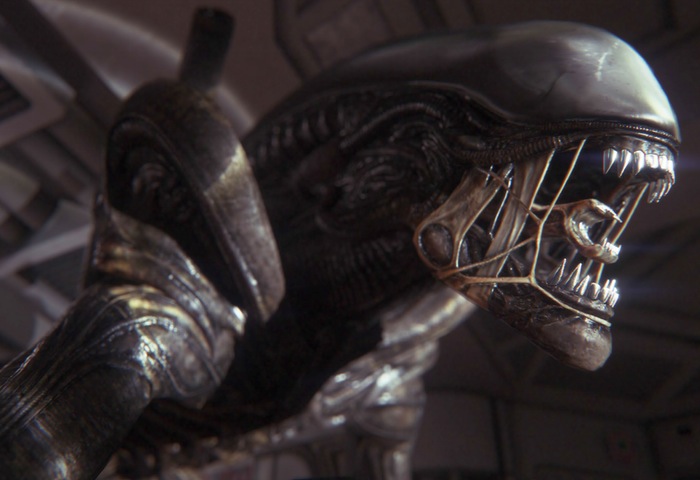 Gamers looking forward to the release of the new Alien Isolation stealth and strategy game which was showcased during this month’s E3 games conference.

Will be pleased to know that its developers have revealed that the game will play on both Sony’s next generation PlayStation 4 and Microsoft’s Xbox One console at 1080p resolutions.

Enabling you to enjoy in high resolution the horror of trying to evade the alien creatures made famous by the series of movies which were first launched back in 1997 with Alien directed by Ridley Scott.

During E3 the new Alien Isolation game bagged a wealth of accolades from critics and gamers. Alien: Isolation will be launching on October 7th 2014 and will be available on the Xbox 360, Xbox One, PlayStation3, PlayStation 4 and PC.

“Discover the true meaning of fear in Alien: Isolation, a survival horror set in an atmosphere of constant dread and mortal danger. Fifteen years after the events of Alien, Ellen Ripley’s daughter, Amanda enters a desperate battle for survival, on a mission to unravel the truth behind her mother’s disappearance.

As Amanda, you will navigate through an increasingly volatile world as you find yourself confronted on all sides by a panicked, desperate population and an unpredictable, ruthless Alien.”

For more information on the new Alien Isolation game jump over to the official website for details.