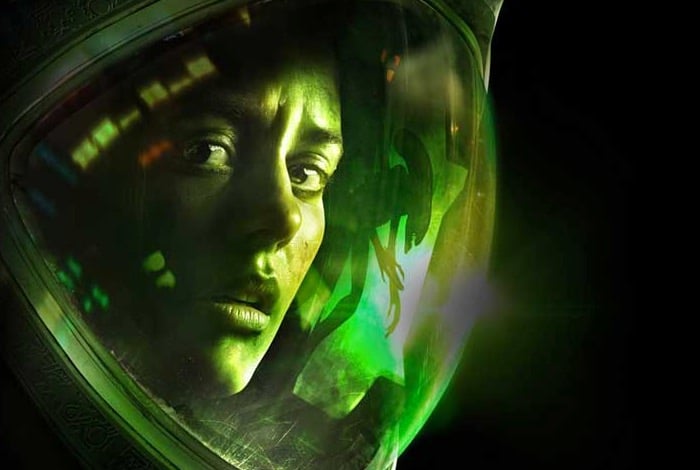 Alien Isolation players looking for a little more excitement and gameplay will be pleased to know that today the second add-on pack for theAlien Isolation Survivor Mode has been launched, and brings with it a new playable character to enjoy, together with plenty more sneaking around.

The developers of Alien Isolation have created a 10 minute gameplay demonstration in the video below that allows you to get a good glimpse of what you can expect from the latest Alien Isolation Trauma DLC that is now available to download.

Rowan Tafler, the companies Brand Manager and Jon McKellan, the UI Lead Designer from Creative Assembly take you through the first stages of the newAlien Isolation DLC pack.

“The second add-on pack for Survivor Mode is here! Step into the shoes of a new playable character and prepare to meet the challenge of ‘Trauma’. You’ll be competing against other players to get the fastest time and the highest points score across three new Survivor Mode maps, ‘Reoperation’, ‘Crawl Space’ and ‘Overrun’.

With limited access to weapons and distraction devices, Working Joe androids on high alert and the creature itself hunting you from the shadows, will you be able to survive our new challenges?”

For more content on the new Alien Isolation Trauma DLC jump over to the official website for details and plenty more media and information about the original game and other DLC packs available.