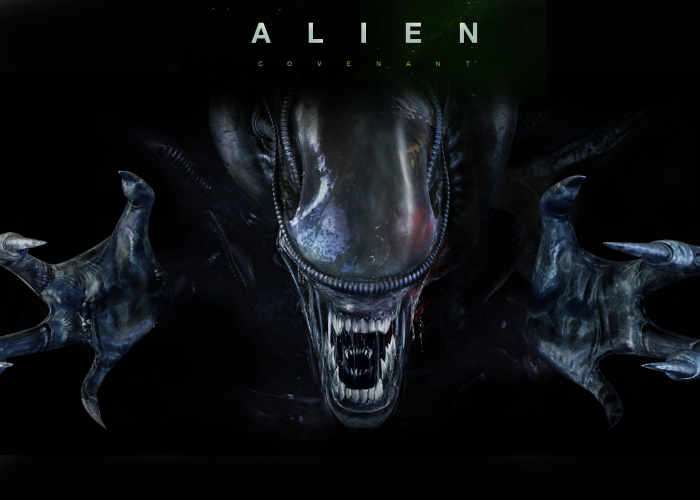 Alien fans that own a smartphone VR headset are sure to enjoy this quick virtual reality experience which has been released by 20th Century Fox this week to promote the launch of the new Alien Covenant movie which explodes out of theatre screens worldwide today.

ALIEN: COVENANT In Utero is a 360-degree virtual reality journey into a living nightmare and offers a terrifyingly close and personal encounter as an alien neomorph at the time of its birth, ewwww. Check it out below.

Fans will be able to experience the world around them, reliving the very first memories of the neomorph in an immersive environment. Available Now on Oculus, Samsung Gear VR, HTC Vive, Playstation VR, Google Daydream and other mobile VR devices

Alien: Covenant: Ridley Scott returns to the universe he created, with ALIEN: COVENANT, a new chapter in his groundbreaking ALIEN franchise. The crew of the colony ship Covenant, bound for a remote planet on the far side of the galaxy, discovers what they think is an uncharted paradise, but is actually a dark, dangerous world. When they uncover a threat beyond their imagination, they must attempt a harrowing escape.