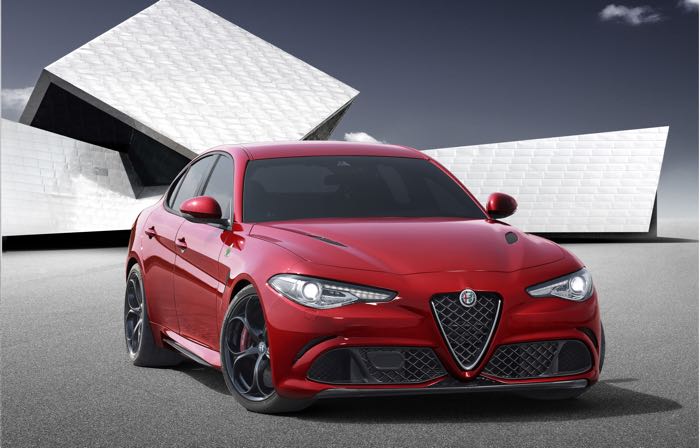 Now Alfa has released a new video showing off the new Alfa Romeo Giulia, the video is called ‘Alfa Romeo is back’ and it can be seen below.

The last Alfa Romeo Sedan that was produced was the 159, the car did not really take off and production ceased in 2011.

Alfa Romeo are looking to take on the likes of the Mercedes C Class, BMW 3 Series and Audi A4 with their new Giulia sedan.

There will be a number of different versions of the new thanks Giulia, the company announced the performance version last week, the Giulia Quadrifoglio which will come with a V6 engine that has 510 HP and a 0 t0 62 MPH time of just 3.9 seconds.

The performance sounds very impressive and if the car handles as good as it looks then it could be a real challenger for the likes of the BMW M3.