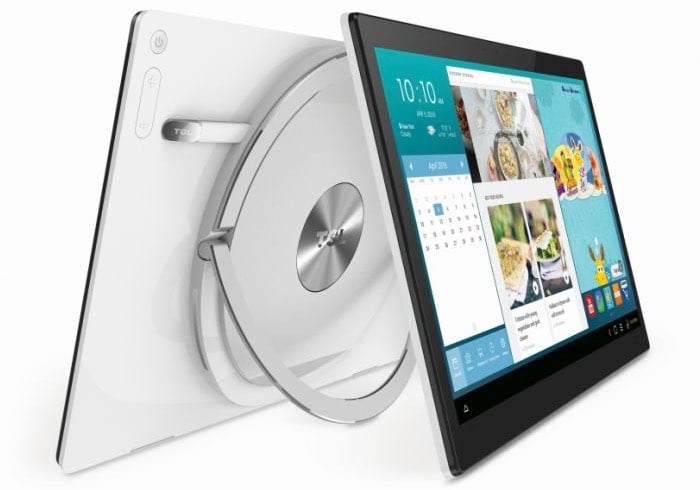 If you have been waiting for the new Alcatel Xess all in one system to be made available after first being unveiled back in September 2015. You will be pleased to know that Alcatel has today confirmed the Android device will be launching on April 22nd and will be priced at $499.

The all in one system that can be used as a desktop computer, large tablet or media viewer is equipped with a 17.3 inch full HD touchscreen and is powered by a 1.5 GHz octa-core MediaTek processor that is supported by 3GB of RAM and includes 32GB of internal storage. 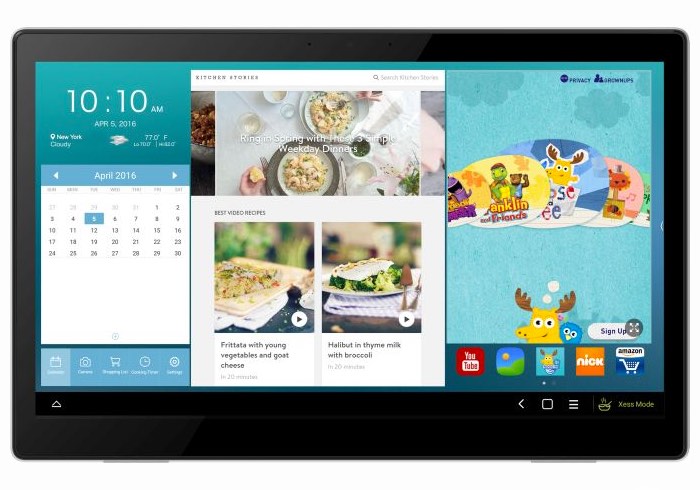 The Xess 17 is supplied running a custom Android operating system called Phoenix OS that offers a version of Android which has been tailored more like a desktop environment than a mobile operating system. Check out the video below to learn more about this new system which will be launching in the US later this month priced at $499.

Other features of the Alcatel Xess 17 system include a 9,600 mAh battery and comes equipped with a stylus that is stored on the back of the system as well as a handy microSD card reader that is capable of expanding the devices internal storage by an additional 64GB.