Powered by a dual-core 1 GHz processor supported by 512MB of RAM, and equipped with 4GB of on-board memory for storage which can be increased via the use of a built in microSD card slot. 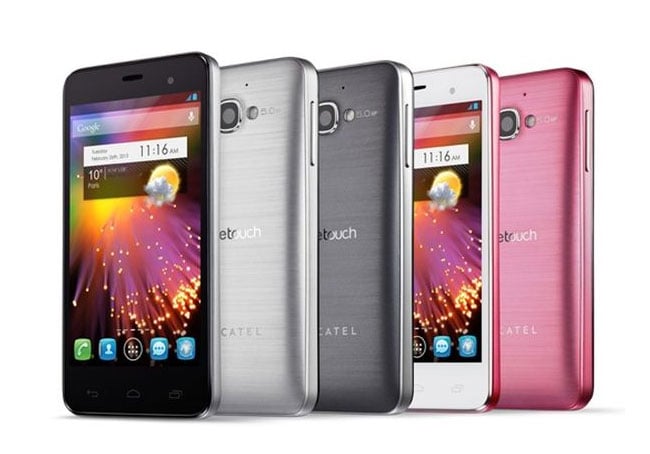 Other features of the Alcatel One Touch Star Smartphone include 5 megapixel rear facing camera with LED flash, together with a 1,500 mAh battery. The One Touch Star come supplied running Google’s latest Android 4.1 Jelly Bean operating system.

Unfortunately no information on pricing or worldwide availability has been released as yet, but one Swedish retail has the handset unlocked priced at around $310 or SEK 2,000. 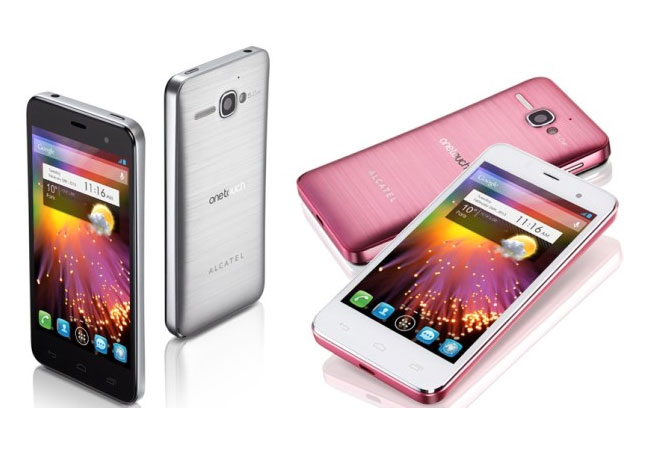