It looks like Alcatel has a new Android smartphone in the works, as a photo of the device was posted on Twitter by @evleaks, the Alcatel one Touch Idol Mini. 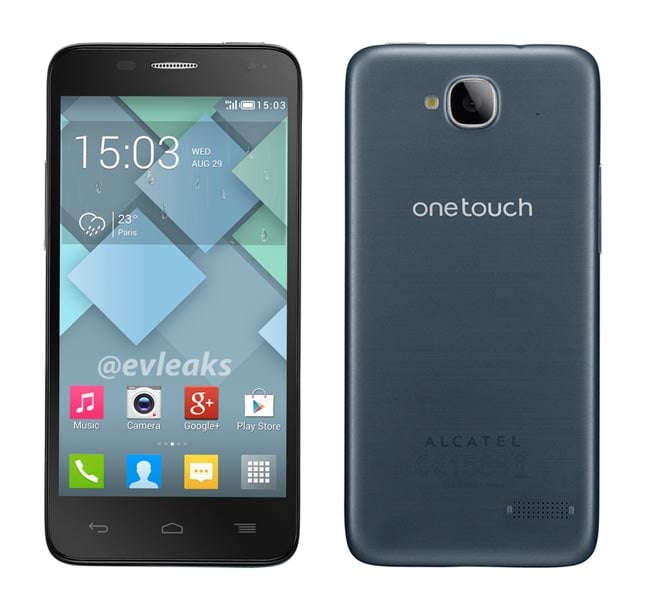 As yet we do not have any specifications on the Alactel One Touch Idol Mini, as soon as we get some more details we will let you guys know.