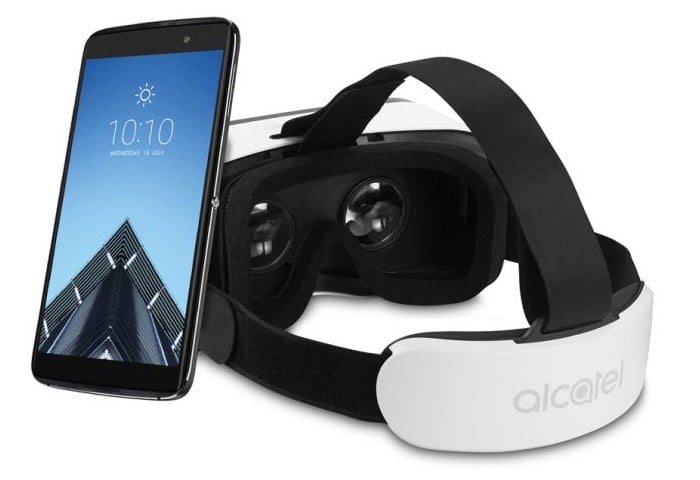 Details have been leaked of a new Windows 10 Mobile smartphone, the Alcatel Idol 4S and the handset will come bundled with a VR Headset.

A photo of the retail packaging for the Alcatel Idol 4S was posted on Twitter by Roland Quandt of Winfuture and it confirms that the handset will come with a VR Headset.

The handset was previously known as the Actatel Idol 4 Pro, this new device with the Idol 4S name is not the same as the Idol 4S that was announced back in August.

Alcatel Idol 4 Pro will indeed be marketed by T-Mobile US as Alcatel Idol 4S with Windows 10. VR headset included. Here’s the packaging. pic.twitter.com/UlFsAJMrbV

The handset is rumored to come with a 5.5 inch display and will apparently feature a Snapdragon 820 processor and 4GB of RAM plus 64GB of storage.

As we can see from the picture above, the device has T-Mobile branding on the packaging so it looks like the device may be exclusive to T-Mobile in the US.