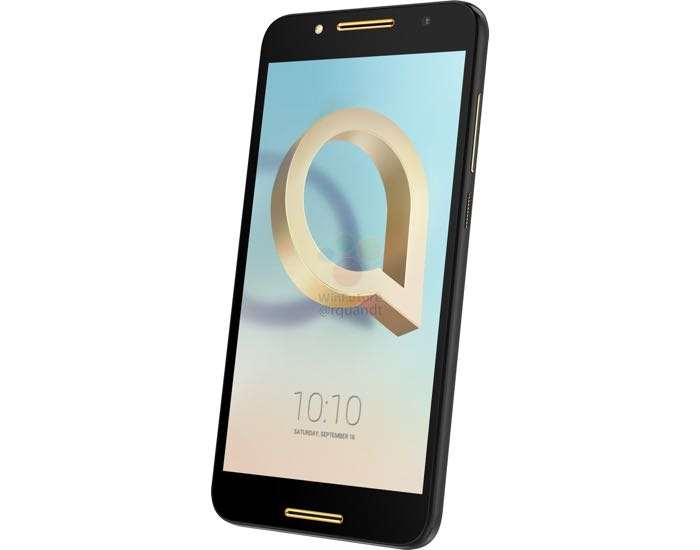 The new Alcatel A7 smartphone has been leaked ahead of its launch at this years IFA 2017. The new device will come with a 5.5 inch display with a Full HD resolution of 1920 x 1080 pixels.

The Alcatel A7 will feature a MediaTek MT6750T processor and will come with 3GB or 4GB of RAM, it will also have 32GB of built in storage.

Other specifications on the new A7 will include high end cameras. On the front of the device there will be an 8 megapixel camera for video calls and Selfies.

On the back of the handset there will be a dual camera which will come with two 16 megapixel sensors. The handset will come with android Nougat. We will have more details about the new Alcatel A7 when it is made official at IFA next month.