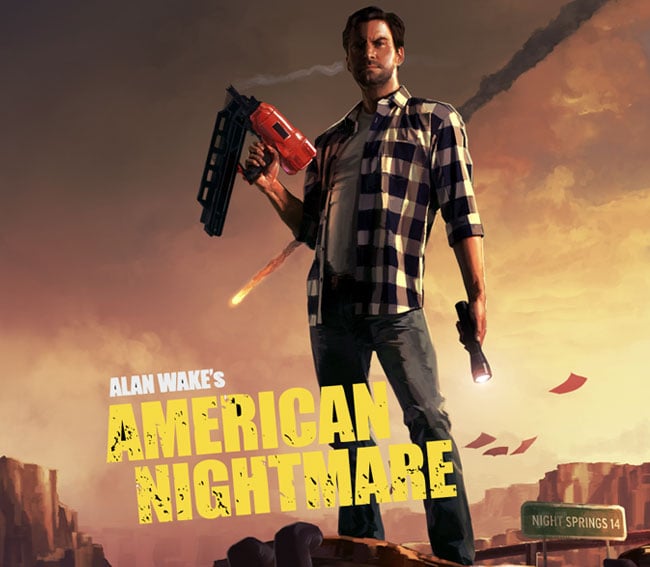 If you have already purchased the original Alan Wake game, you will be entitled to a pre-order the latest American Nightmare for 25% off, and is currently available to pre-order with 10% discount to those gamers that didn’t purchase the original game.

If you are unfamiliar with Alan Wake’s American Nightmare the game is a story-driven action-horror title, which has been developed by Remedy Entertainment and published by Microsoft Studios. Check out the trailer below.