A new free app has appeared in the iPhone App Store today, called AirView, and we suspect it wont be long before Apple pulls AirView from the app store.

What AirView does is turn any iOS device into an AirPlay receiver, meaning that you can stream video content from one iOS device to another, for example you could stream a video from your iPhone to your iPad. 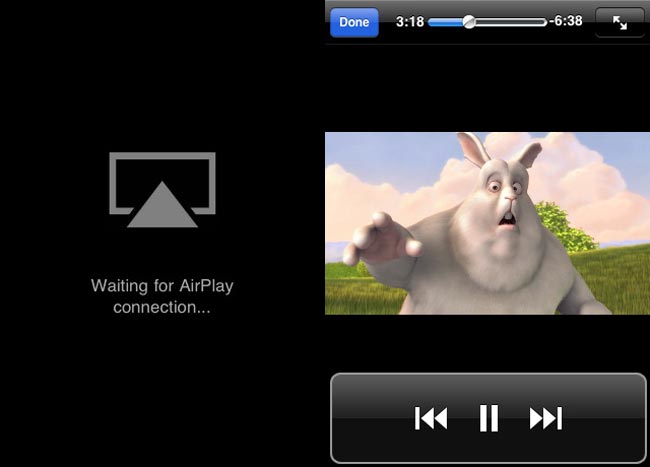 Just launch AirView, then tap the AirPlay icon on the YouTube media player from another iPhone for example, and the video should start playing on AirView. This works with videos played in iTunes on a Mac or PC too.

The App is available as a free download from iTunes, but we suspect Apple may end up pulling this from the App store.