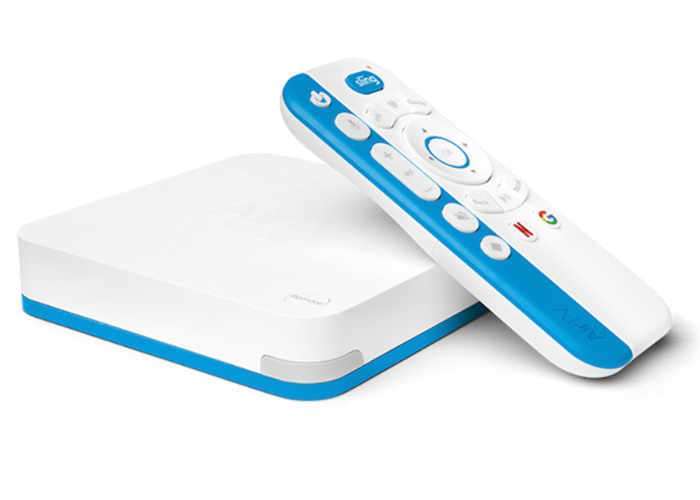 During CES 2017 earlier this month the DISH Network unveiled their new AirTV set-top box, which has been designed to blur the lines between broadcast TV channels and online video streaming.

Unfortunately one of the new features showcased at CES is not available at launch, leaving those that were looking forward to using the combined program guide a little disappointed.

The AirTV programme guide has been designed to see both antenna and over-the-air channels within the same interface as the Sling TV, which is owned by DISH. When interviewed Sling TV CEO Roger Lynch explained that the combined program data will be arriving soon, and that the feature showcased at CES was part of a beta version of the AirTV software.

Other awesome features of the AirTV set-top box include a 4K video player with 802.11ac WiFi, Bluetooth, and a Bleutooth remote control, that was equipped with a microphone for voice controls. As well as the ability to run Google’s Android TV software and comes with Netflix and Sling TV apps pre-installed