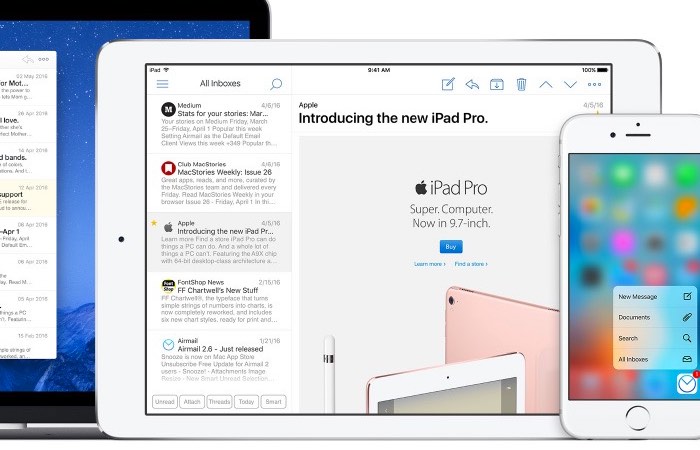 Bloop the developers of the awesome Airmail, email application which is available for iOS and Mac systems have this week released Airmail version 3.0 which brings with it a wide variety of new features and functionality.

Bloop explain more about the inspiration behind creating the Airmail application.

Airmail was designed from the ground UP to retain the same experience with a single or multiple accounts and provide a quick, modern and easy-to-use user experience. Airmail is clean and allows you to get to your emails without interruption – it’s the mail client for the 21st century.

We have taken usability and function to the next level with Airmail and bring a striking-design with support for all major email services. Switch between accounts like a breeze and quick reply to incoming messages within seconds – email has never been so easy and productive.

All the features you can expect to enjoy within Airmail 3.0 include :