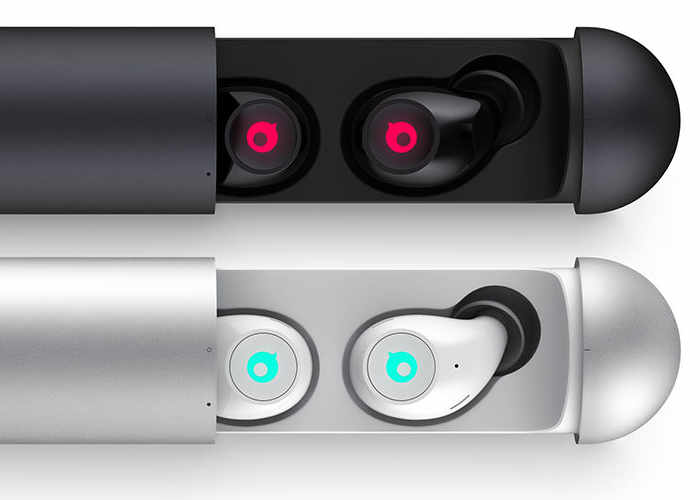 Crazybaby has now raised over $2.1 million thanks to over 18,000 backers, making sure that it’s Air wireless headphones can move to the next stage of development and go into production.

Just a few days are left on the crowdfunding campaign which originally required just $50,000 to take the new Bluetooth 4.2 wireless headphones into production. Watch the video below to learn more about the Air headphones which include an in year mic and portable charging pod and are now priced at $109.

The creators of the Air wireless headphones Crazybaby explain more about their design and included technology.

World’s first pure carbon nanotube speaker driver, Hi-Fi Sound, Bluetooth 4.2, Single Button Control, In-Ear Mic with Portable Charging Pod. Designed by Red Dot Award Winning Team. We believe wireless is the future of music, so we spent the last 12 months putting our passion for perfection to the test, creating the next generation of revolutionary wireless headphones. Air is the first acoustic device in the world to implement carbon nanotube technology. This is a major industry breakthrough that will allow Air to have a comfortable, ergonomic design while looking, feeling and, most importantly, sounding spectacular.