Air Display has announced that its now added HiDPI support to its application for the new iPad 3 to support Apple’s new retina screen, which has been fitted to the new iPad.

The new support has been added the latest Air Display update which is currently making its way through Apple’s approval process and is expected to shortly land in the iTunes App Store ready to download. 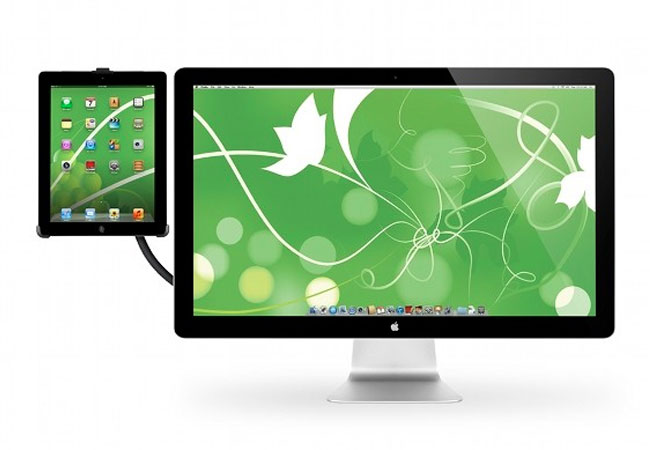 If you have not heard of HiDPI before t refers to the new support built into Apple’s OS X ready for new retina display Mac systems that are expected to start appearing in the near future. Watch the video after the jump to see how to enable it on your OS X Lion to see what it will provide on the new screens.