Ainol has this week added a new addition to their range of Android tablets, in the form of the newly launched Ainol Novo 7 Venus, which is available to purchase for around $140. 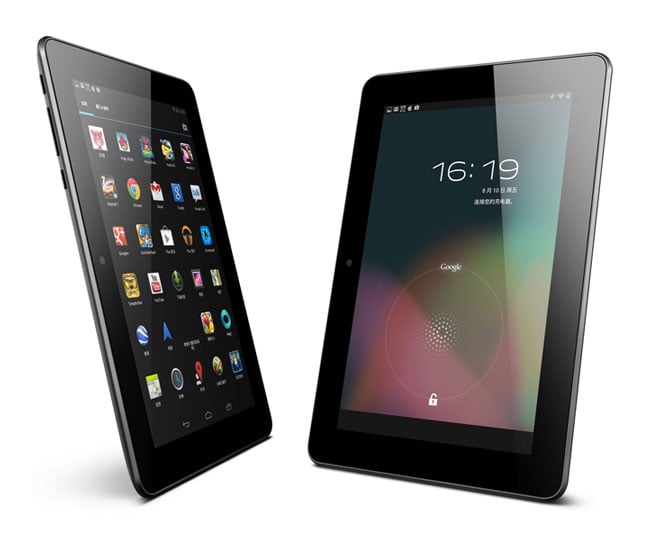 Graphics are looked after with a Vivante GC1000 processor and 16GB of onboard storage is provided together with 2 megapixel back-facing camera and 0.3 megapixel front-facing camera, all run by Google’s latest Android 4.1 Jelly Bean operating system.

The Ainol Novo 7 Venus Android 4.1 Tablet is also equipped with a 4000mAH battery that is capable of providing from 5 to 10 hours of use say Ainol. 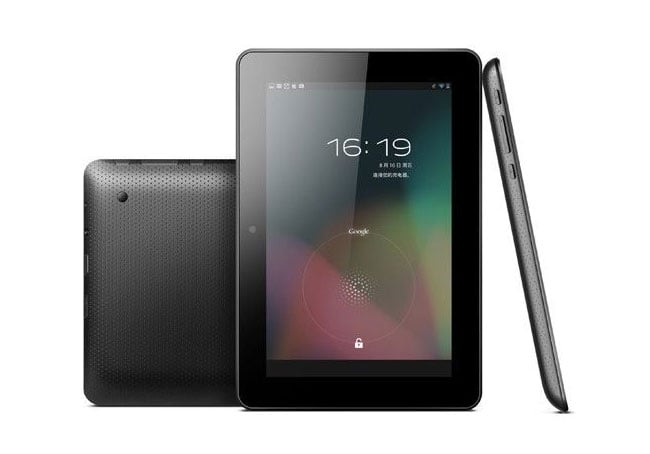