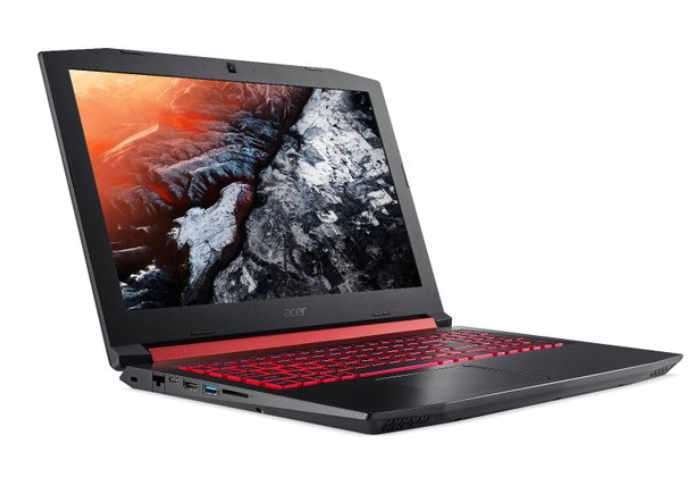 Acer has unveiled a new gaming notebook which has been created to provide an affordable high-performance machine specifically designed to play new AAA content in a portable form factor.

Unfortunately, Acer has not yet revealed any pricing for the Acer Ignites Nitro 5 gaming notebook in the US but specifications reveal that you can equip it with up to 32GB of DDR4 2400MHz memory and there will be options to install either Intel Core i5 or Core i7 Kaby Lake processors.

Graphics are managed by options for Nvidia GeForce GTX 1050 Ti graphics, as well as 7th-gen AMD A-series FX, A12 or A10 APUs paired with AMD Radeon RX550 GPUs. some versions of the new gaming notebook will also include the ability to install PCIe SSDs up to 512GB with up to 2TB of optional HDD storage.