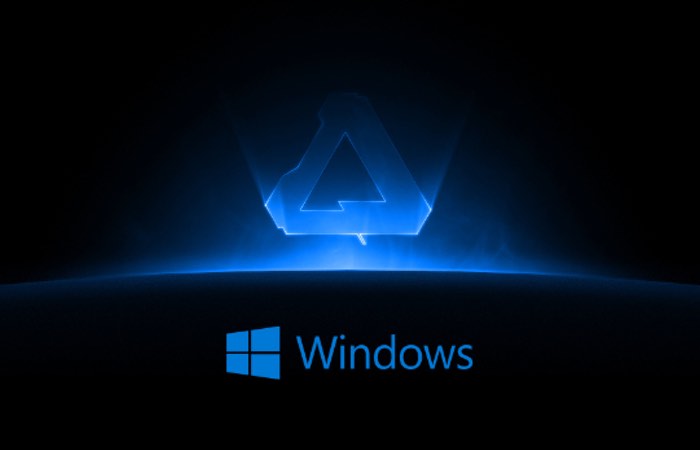 Serif has today announced that they will soon be launching their suite of awesome applications onto the Microsoft Windows 10 operating system allowing PC users to enjoy the powerful Affinity Designer and Affinity Photo applications and are now only a few weeks away from launch,

Previously Serif launched the suite of apps exclusively on Mac systems, but over the past months has been developing the suite to be launched on the Windows platform, and today announced the news of the upcoming launch via an email.

This is something we have been working on for some time now, but because of the technical challenges involved have been reluctant to commit to any definite schedule for it. However, we’re pleased to say development has gone better than expected. We now have an alpha build of Affinity Designer running on Windows which is very nearly feature complete – and we are expecting to be able to put that to a public beta in as little as 2-3 months time.

Even if you are exclusively a Mac user we hope you agree this is a positive step. With the Windows versions basically being replicas of what we have done on Mac, including 100% file compatibility, it should improve adoption and file sharing ability for everyone in the future. And importantly we’ve done this with an entirely separate team of Windows developers so it’s not compromising progress of the Mac versions (as it happens we’ve got a couple of great updates to Affinity Designer and Affinity Photo for you in the works right now).

If you are interested in running Serif Affinity Designer and Affinity Photo on your Windows PC and would like to take part in the free beta jump over to the official website to register your interest via the link below.