If you would prefer a warmer more natural feel to smartphone then this ADzero Bamboo Android smartphone might be worth considering once it makes the jump to production.

The concept for a Bamboo smartphone was first conceived by Middlesex University student, Kieron-Scott Woodhouse. Since then a small company in the UK announced that they would develop the concept and create the ADzero Bamboo Smartphone. 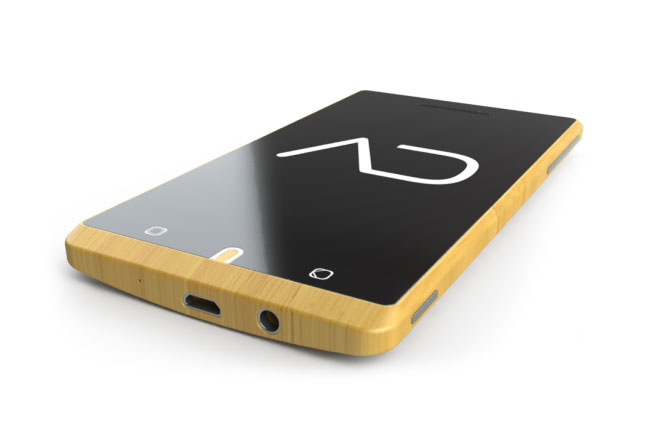 AD has now published new renderings of the ADzero Bamboo Smartphone on their website, which are said to be “design for manufacture” renders. So it looks as though the bamboo smartphone is slow making its way from concept to production.

ADzero Bamboo is scheduled for a late 2012/early 2013 release and will run Google’s latest Android 4.0 Ice Cream Sandwich (ICS) operating system. But unfortunately no information on pricing has been released as yet by AD for the ADzero Bamboo Smartphone, but as soon as information comes to light we will keep you updated as always. 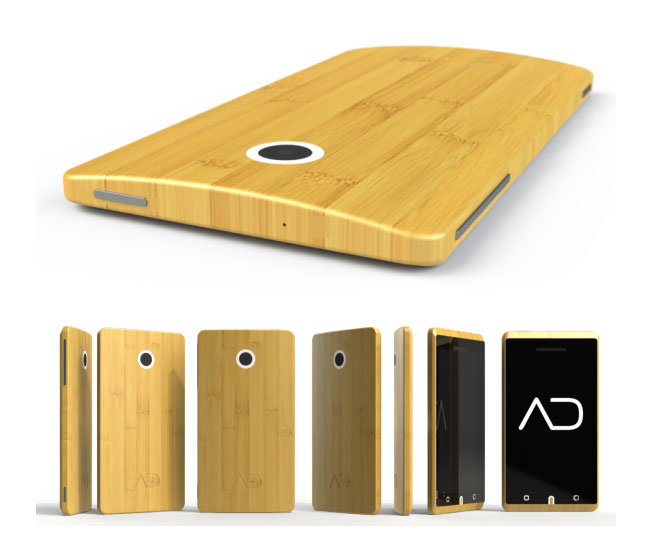