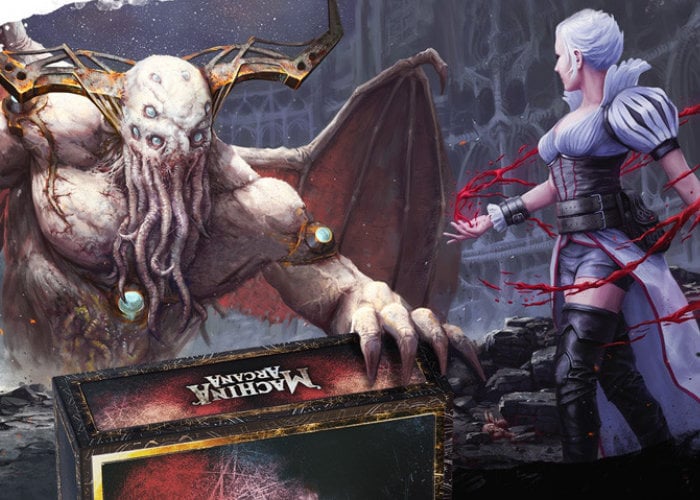 Adreama Games as return Kickstarter to launch their second campaign via the crowdfunding website for the Machina Arcana to Eternity board game. Offering players a “dark and immersive experience” for you and your group of explorers. Travel the unknown, face cosmic horrors and fight for survival. Playable as either one-shot scenarios or in a progressive campaign mode, you can tailor the experience to match your most morbid desires. 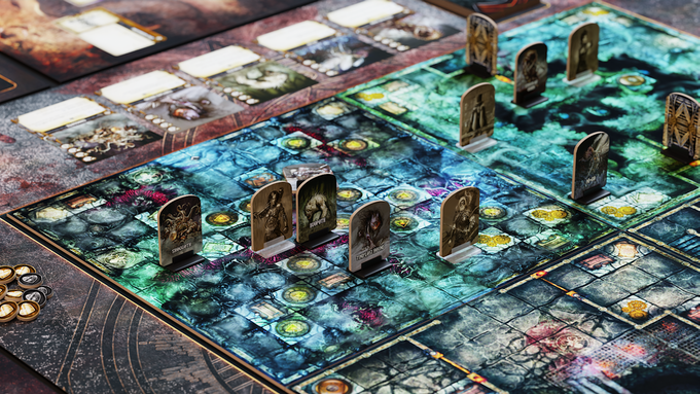 Machina Arcana is a tactical cooperative horror adventure for 1-4 players and the new ‘To Eternity’ expansion adds more value by bringing the core Machina Arcana experience to a new level, says its creators Enjoy a whole new way of play with the addition of the new ‘Eternity Chapter Tiles’- a series of custom play areas that augment the existing map tiles. You can even play outside map tiles- expanding the physical space and multiplying the possibilities! 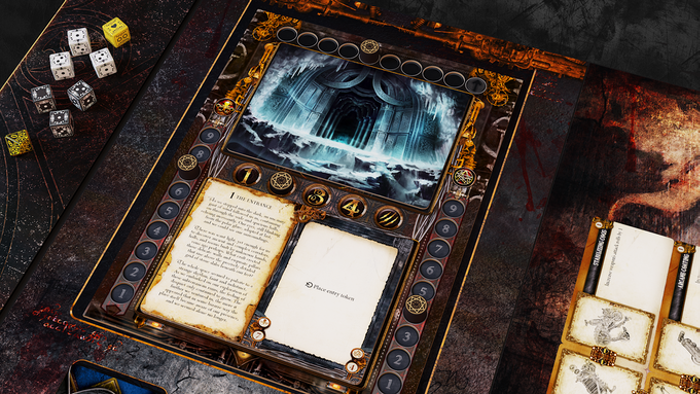 Special early bird pledges are now available for the unique project from roughly $25 or £20, offering a considerable discount of approximately % off the final retail price, while the crowd funding campaign is under way. If the Machina Arcana Kickstarter campaign is successful and project completion progresses smoothly, worldwide shipping is expected to take place sometime around May 2021. To learn more about the Machina Arcana project watch the promotional video below.

“Players take on the role of explorers thrown into dreadful halls, scratching for survival and progressing through the chapters from one of many horror stories. Even if they manage to stay alive till the end of the story, they will face a special mini game at the finale of each scenario. The unique environment, interactive inventory, combat mechanics and tactical diversity are all enveloped in an integral storytelling experience that provides both total immersion in the world and full replay value.”

“But beware! A horde of unique and terrifying monsters are bent on destroying your party. If that isn’t enough, horrific events emerge from the darkness, conspiring to disrupt and hinder any remaining hope in these comfortless chambers. Enjoy the stunning art and dark visuals of the game world. Let yourself become entranced by the gripping story and peculiar events as you fight for survival amidst the mysterious arcane depths. There is no need for a game master, no special conditions based on the player count, and a modifiable duration and difficulty setting. “

For a complete list of all available pledge options, stretch goals, extra media and detailed specs, jump over to the official Machina Arcana crowd funding campaign page by following the link below.